What Michael Clarke Duncan Taught Me About Branding and Business Relationships 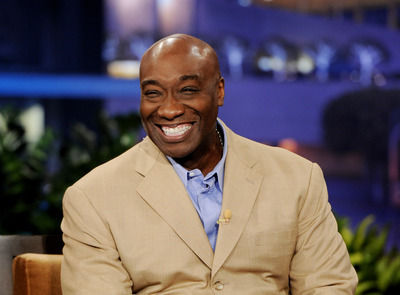 Best known and loved for his roles in movies like Armageddon and Planet of the Apes, his break-out role was as John Coffey in The Green Mile, one of Stephen King’s most popular movie adaptations.

One of my favorite actors simply because of the person he was that shone through his roles, interviews, photos, this jovial, striking actor will be sorely missed.

What Does This Have to Do with the Price of [Branding Online]?

If you’re here, you probably also have an affinity for this beloved Hollywood star.

But however well-respected, why are you reading about him on a local business and marketing blog? The tie-in:

While some may say he was typecast as an imposing “bouncer”-type personality in many of his most popular movies, I disagree.  Somewhat.

By contrast, as you’ll see shortly, I believe he played those roles because they were so well-suited for who he was — not the other way around.

Everything about Mr. Duncan that commanded attention was in all of those things that made him such a great “bodyguard” or “warrior” in his films:

I can still hear his marvelously gravelly, booming baritone in my mind as I write.

Armageddon director Michael Bay states that Duncan wasn’t quite a “natural” when he began acting, but he reassured and directed him by reminding him to put himself into the role:

“Mike, I hired you for you. I want the sweet Mr. Clarke Duncan I met in that room,” and “the audience is going to fall in love with you.”

Consequently, Duncan received an award for becoming the most improved actor on that set — simply by being himself — and the rest is history.

It’s becoming clear that the things we remember most about Michael Clarke Duncan—those natural qualities—are what comprised his personal brand.

In that sense, it appears that these roles and their characteristics sought him out, and not the other way around. They were “made for him.”

Because they were “naturally Michael.”

He played his roles with an ease and grace that only someone destined to be those things could ever have hoped to achieve.

And that’s the point.

But it doesn’t work that way.

The reason so many businesses struggle is that they’re trying to overtake someone else’s brand.

Flex the muscles you were naturally provided and everything else will fall into place:

You’ll fall into and onto your own brand, not the other way around.

When it all comes down to it, it’s not at all about a “clever branding strategy.”

It’s about understanding what brand is already second nature to you.

As the owner of a company, your brand is something that comes so easily and freely to you that it’s not something you must aggressively “strategize.”

It’s just who you are.

The Undeniable Value of Focused Work – and Relationships

With the lifelong goal of being an actor, sources report that he had to leave his studies abruptly to support his mother who had fallen ill.

He didn’t let that tragedy stop him.

Like any dutiful son, he did go immediately to work to sustain the single-parent household after his father left, and later still began immersing himself in show business by association. 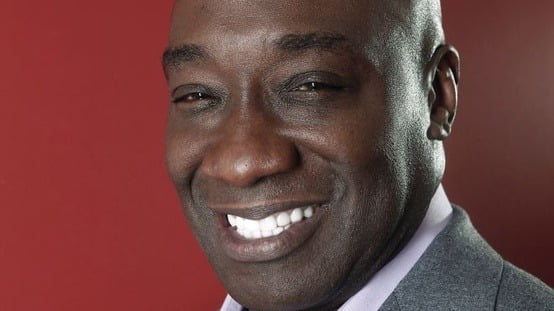 Right away, he began building relationships, surrounding himself with people who were where he wanted to be, starting out by working for them, as a bodyguard, for a time.

With determined will, the focused pursuit of his goal, and important friendships built along the way, he became a well-respected, Academy Award nominated Hollywood actor.

But how did he start?

Several sources claim that Bruce Willis referred Michael for the role in some of their shared movies, like Sin City and the hilarious cult classic, The Whole Nine Yards.

Indeed, Bruce seems to have been the friend in Michael Clarke’s corner that helped connect him to people and situations well-tailored to his personal brand.

Clearly, we can’t believe everything we read in the “news.” But the point is this:

Even if not Bruce, and if not in these ways, there was someone in Michael Clarke Duncan’s life that helped guide him at some point, and provide a little extra push.

Because that’s just how life works.

“All lasting business is built on friendship.”
— Alfred A. Montapert

Now, it’s coming together. Isn’t it? 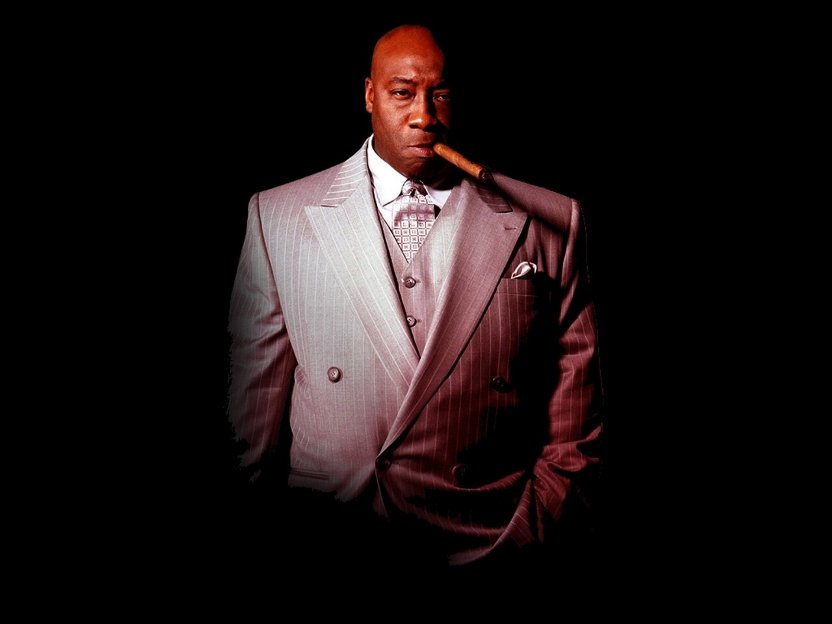 I don’t intend to imply that any person but Michael Clarke Duncan was responsible for his own fame.  However, taking this story at face value, we can’t ignore the importance of business relationships — and their role in seeing us through.

Being successful in your industry is about building relationships. Period.

With your clients, your partners, your colleagues… “It’s not what you know; it’s who you know,” to a very large degree.

Sometimes a friend is just the little nudge we need to help us finally crack through that glass ceiling and reach the next level of our potential.

And that’s what all “the experts” are harping on about.

It’s not about “social media marketing.”

It’s not about the latest flashy new rephrasing of an age-old technique, “inbound marketing.”

It’s not about “blogging.”

It’s certainly not about “SEO,” not now.

What the success of your company IS about is building the business relationships that help sustain us each time the Web grows… and changes… and leaves us in the dark… and morphs into yet another unfamiliar creature that inspires a little bit of fear, that leaves us feeling overwhelmed and disheartened at “yet another thing” we’re left to learn, or to change toward.

When technology and industry transformations flip us the bird, the business relationships we’ve built provide a firm foundation on which we can continue to BUILD.

Whether that be through joint ventures, existing customers, colleagues we’ve met through networking, or “the list” (our subscribers)…

These are all just more specific terms for the foundational concept of “business relationships,” which sustain us as we grow.