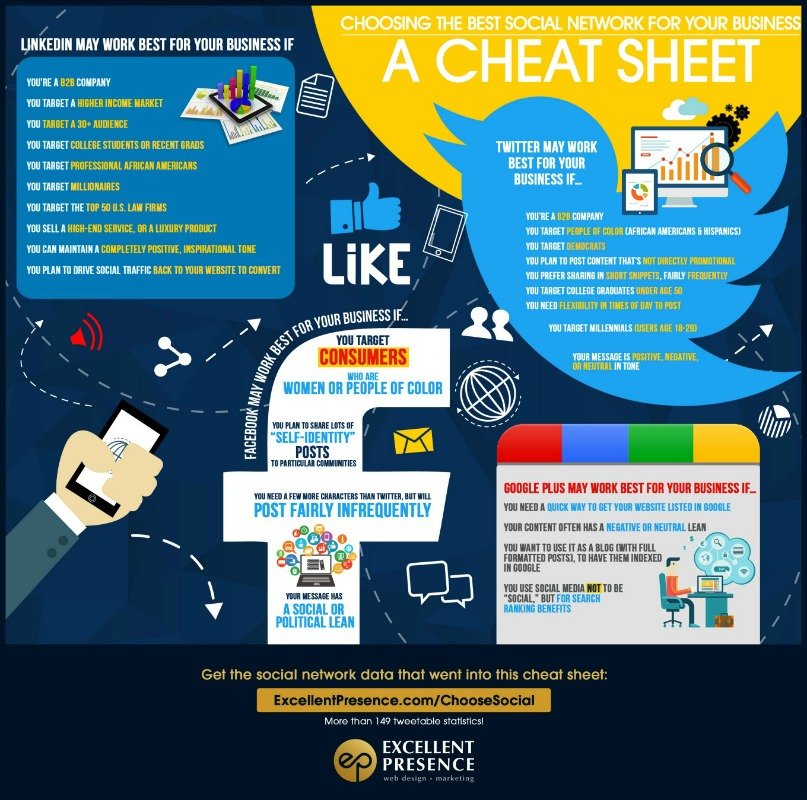 When choosing a social network, up-to-date social media statistics for B2B and B2C are crucial to consider.

Whether you market to businesses or to consumers, you can’t fly blind.

You should learn the basics about any marketing channel you choose, but definitely one like social media, where the most substantial gains are seen over time rather than in the beginning.

Otherwise, you’ll end up following the bandwagon and “just choosing Facebook” because everyone and their Auntie Em is choosing it too. Then you’ll wonder, months later, why and how you ever got “duped” into spending so much time and money on “this social media stuff.”

How to Choose the Best Social Network for Your Particular Business

When using social media for small businesses, it’s a gigantic mistake to choose a social media channel because… well, for any reason other than it’s the best channel for YOUR business.

Then keep reading. Because statistics and data on each network must influence which network you choose.

Choosing the Best Social Network for YOU:
A Cheat Sheet

Tip: The most likely way you’ll profit with social media is to use the data below strategically.

Keep the above in mind when perusing the below social media statistics.

Here’s an infographic of the best tips and social media statistics. Just click it to view it larger (in a new window):

This section of our social media guide can help you choose between the four networks below. Click the network to jump to its statistics.

What to do if you’ve already chosen “wrong”! 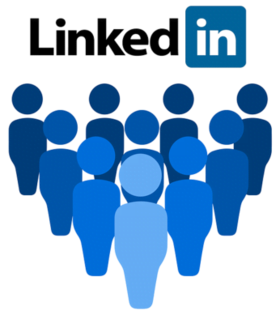 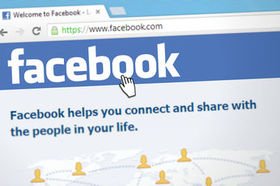 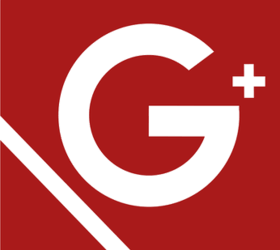 Step 4. Choose the Best Social Network for YOUR Business

Now that you’ve weighed pros and cons, detailed demographics, and social media stats for LinkedIn, Twitter, Facebook, and Google Plus, it’s time to make an educated decision as to the best choice for your company.

What If You’ve ALREADY Chosen a Social Network
…and It’s the “Wrong” One?

If you’ve already hopped on a social network before finding this guide, have even a small following, have been promoting it, and are getting any engagement, you should probably stick with it.

In those cases, we’d hardly ever recommend abandoning an account completely.

Instead, put the existing social account on autopilot (scheduling recurring content), and focus only on growing your “primary” network.

For instance, if you’re on Facebook, but you’ve decided that LinkedIn is best for you, you can:

This way, your existing followers won’t be abandoned or confused, and your old network won’t appear to be abandoned (since several places online almost certainly already link to it).

Let us empower YOU to
attract more of the exact, high-value clients you want.